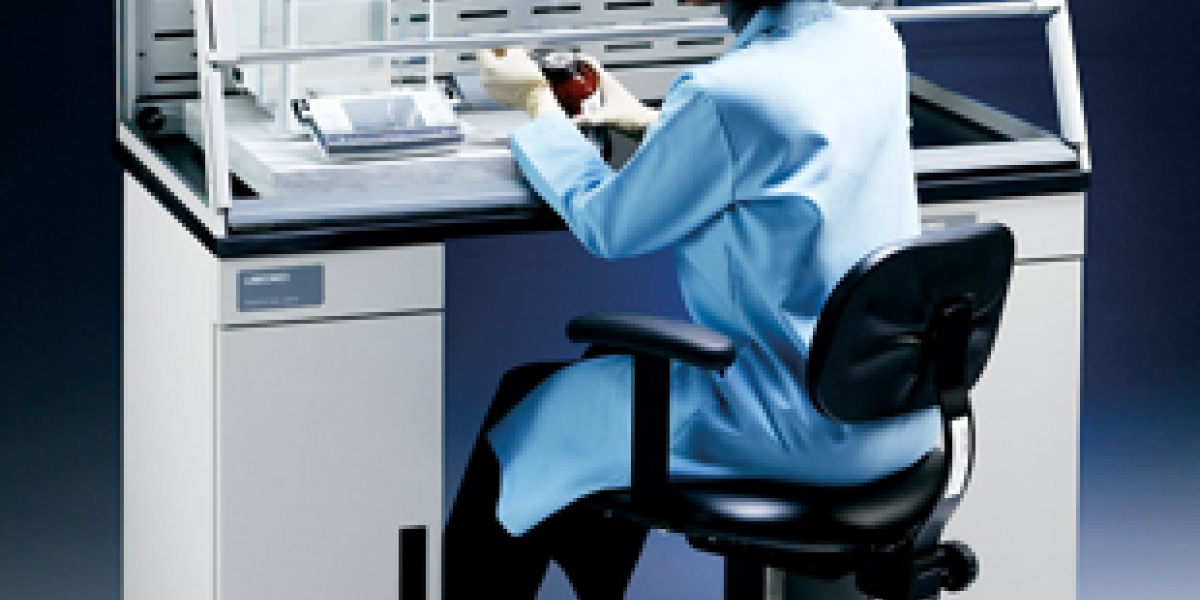 The purpose of a balance enclosure, such as the XPert Balance Enclosure, is to protect the user during weighing of fine, potent powders, including pharmaceutical ingredients. But just how well does an enclosure keep these toxic particulates contained? The Labconco XPert Balance Enclosure connected to a FilterMate Portable Exhauster was put to the test.

An industrial hygiene air-monitoring study*, conducted by SafeBridge Consultants, Incorporated, Mountain View, California, verified the design and performance of the XPert Balance Enclosure. They selected naproxen sodium, a non-potent active pharmaceutical ingredient, as the surrogate for the study because it is safe to handle (the OEL is 5 mg/m3), readily detectable in air at low concentrations, has a high dustiness quotient and challenging electrostatic properties.

The study was designed to assess potential exposure to airborne concentrations of naproxen sodium for three operators of varying skill levels and physical statures. The operators performed dispensing and weighing tasks in the XPert while monitors measured the concentration of naproxen sodium in the operators' breathing zones. Each operator performed the tasks at a Mettler Toledo AX-105 Delta Range Balance placed inside a Labconco XPert Balance Enclosure operated at 78 fpm.

Labconco engineers selected the face velocity setting based on two objectives: 1) optimize the capture and containment of powders. 2) minimize the air turbulence that could interfere with balance operation.

The task performed involved the operators dispensing twenty, one-gram quantities of naproxen sodium from a bulk container. With a spatula, the operators placed the samples into 20 ml sealable glass scintillation vials.

Operator 2, an engineer of average stature, had the least amount of experience with dispensing. He spilled evident amounts of the sample onto the work surface inside the enclosure.

For each operator, SafeBridge collected air samples at the operator's collar (breathing zone) as well as other locations inside and outside the testing room. The samples were analyzed for naproxen sodium using HPLC and fluorescence detection.

Test results showed a personal exposure ranging from non-detectable to less than 23 ng/m3 indicating no significant release of powder beyond the plane of the enclosure access opening or into the operators' breathing zones.