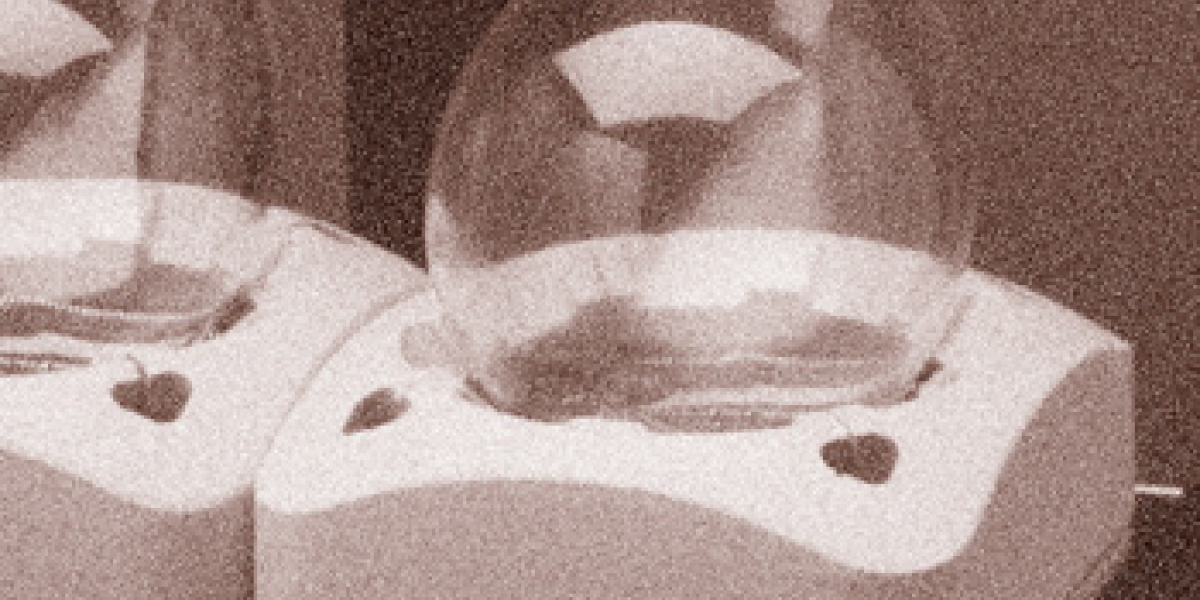 The element Nitrogen is a primary growth ingredient found in numerous chemical compounds such as fertilizers, foods, oils, water/wastewater, and hundreds of man-made compounds (drugs to textiles). Its importance is well documented by the nitrogen cycles of plants and animals. In large concentrations within lakes or streams, nitrogen indirectly increases oxygen demands, often depleting oxygen levels to toxic conditions, killing fish and other aquatic organisms.

Nitrogen occurs in many forms including ammonia, organics, nitrate and nitrites. The two the most common tests for nitrogen are in the forms of organic and inorganic nitrogen.
The Testing Method for Inorganic or Ammonia Nitrogen:
There are several different methods used to test for ammonia nitrogen. Choosing a specific method should be based upon the expected level of nitrogen concentration and what forms of chemical interferences might be present within the sample. Whichever method is selected, it is important that historical comparison data using the same analytical method be available within the specific laboratory or industrial application market. For this reason, compendiums of analytical methods from dozens laboratory industry associations still reference chemistry testing methods well over a hundred years old.
The most common approved method for water/wastewater is distillation of a sample’s ammonia into an acidic trapping, or absorbing solution. Nitrogen concentrations can then be determined by classical titrimetic, colorimetric or specific ion electrode determination methods. This method and its various versions of quantitative nitrogen analysis for the collected distillate are well documented in compendiums from the EPA, AOAC, AACC, ASTM and Standard Methods for Examination Water and Wastewater.
The Testing Method for Organic Nitrogen:
Total Kjeldahl Nitrogen (TKN) analysis determines both the organic and the inorganic forms of nitrogen. The analysis starts with an acid digestion of the sample organics, converting organic nitrogen to ammonia. This requires boiling the sample in concentrated sulfuric acid, potassium sulfate, and a copper catalyst to convert the organic nitrogen to ammonia. The speed of this reaction is increased by increasing the digestion temperature to 395° C. Therefore, this digestion procedure must be contained within a fume hood.
The second part of the method is a repeat of the distillation describe above, however, the acidic digestion sample pH, must be raised to 9.5 with the addition of concentrated sodium hydroxide. At this pH ammonia gas forms and the gas is transferred by distillation into the acidic trapping/absorbing solution where it is converted back to ammonium.
Once again nitrogen concentrations within the receiving solution can then be determined using classical titrimetic, colorimetric or specific ion electrode determination methods.
This method and it various forms of quantitative nitrogen analysis within the collected distillate are well documented in compendiums from the EPA, AOAC, AACC, ASTM and Standard Methods for Examination Water and Wastewater.
Once the total nitrogen is determined the inorganic nitrogen fraction value can be subtracted to resolve just the organic nitrogen fraction.
TKN = Organic N + Ammonia N
Organic N = TKN - Ammonia N
Sources of nitrogen from azide, azo, hydrozones, nitrile, semicarbozones, and oximes are not recovered in the TKN procedure as outlined above.
It is important to note that there are three sizes of Kjeldahl nitrogen digestion and distillation determination equipment available. Each enables the operator to perform the same digestion and distillation chemical procedures for nitrogen analysis. However, as the size of the Kjeldahl equipment decreases, so does the digestion and distillation sample vessels. (Macro=800 ml, Block= 250ml, and Micro=100 ml sample vessels). Accurately and repeatedly detecting low concentration levels of nitrogen is often dependant on the initial sample volume. In general, larger sample sizes improve the precision and accuracy of low level nitrogen analysis.
———————————
Laboratory Association Kjeldahl Nitrogen Determination Process information:
EPA: epa.gov/epawaste/hazard/testmethods/index.htm
ASTM: astm.org/Standard/index.shtml
AOAC: aoac.org/
AACC: methods.aaccnet.org/default.aspx
AOCS: www.aocs.org/Methods/?navItemNumber=584
ASTM: www.astm.org/Standards/D3590.htm