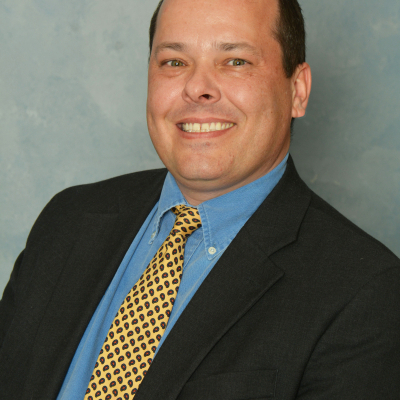 In 1956, Science Pioneers was incorporated in Kansas City as a non-profit organization to foster, develop and encourage youth in the study of science, technology, engineering and mathematics (STEM).

Fast-forward to 1999 and Science City opens its doors as part of the reconstructed Union Station with a similar mission – to interest local and national youth in the sciences.

In 2002, both Science Pioneers and Science City found themselves residing in Union Station. With complementary programs and mission statements, it was only a matter of time before these two would become one. That time has come.

Starting July 1st, Union Station’s Science City and Science Pioneers will merge to complement each other’s strengths and bring STEM to a larger audience than before. This is great news for Kansas City and Labconco Corporation.

Being a part of Kansas City and the global scientific community since 1925, Labconco values our existing relationship with both Science City and Science Pioneers – we were a sponsor of the 65th Annual Greater Kansas City Science & Engineering Fair ­– but now there will be more synergy than ever before. Since its inception, the fair has grown by leaps and bounds.

“We simply can’t imagine a better union between two brands with a common purpose and community-affirmed outcomes,” espouses George Guastello, president and CEO of Union Station Kansas City. Both non-profits sponsor the science fair and are similarly housed inside Union Station in downtown Kansas City.

LeAnn Smith, executive director of Science Pioneers, adds, “For non-profits to grow and flourish it’s essential to collaborate with like-minded organizations. By bringing together complementary programs, we create a stronger organization that’s capable of delivering even greater support for STEM learning in Kansas City.”

It’s a great union between two STEM-focused leaders in our region, where not only Science Pioneers and Science City benefit, but so do the youth of today right here in the Kansas City region.