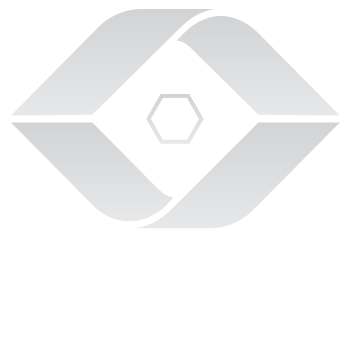 Labconco is happy to announce that we are now a sponsor of the Kansas City Public Television show SciTech Now. The new show has been well received by the local community, and the ratings for the Kansas City premiere were some of the highest KCPT has ever had for a new series.

Labconco is sponsoring SciTech Now to support KCPT and to provide education through public television. We believe this is another important step in our ongoing commitment to science and science education.

In the series premiere viewers meet wildlife cops working hard to stop poachers on the Columbia River; Kansas City’s Bentley Ousley, an artist who combines engineering and animation in his fractal project Once and Future Cities; Ask a Scientist: Shahid Naeem of Columbia University’s Earth Institute answers the question, “Does extinction matter?” We also go “Inside the Lab” and visit a group of Central Florida engineers who are building a flight simulator to help pilots obtain their license to fly. Finally we meet an expert at the American Museum of Natural History who explains the mysterious phenomenon dark energy.

SciTech Now can be viewed online anywhere, or now syndicated on KCPT in Kansas City.