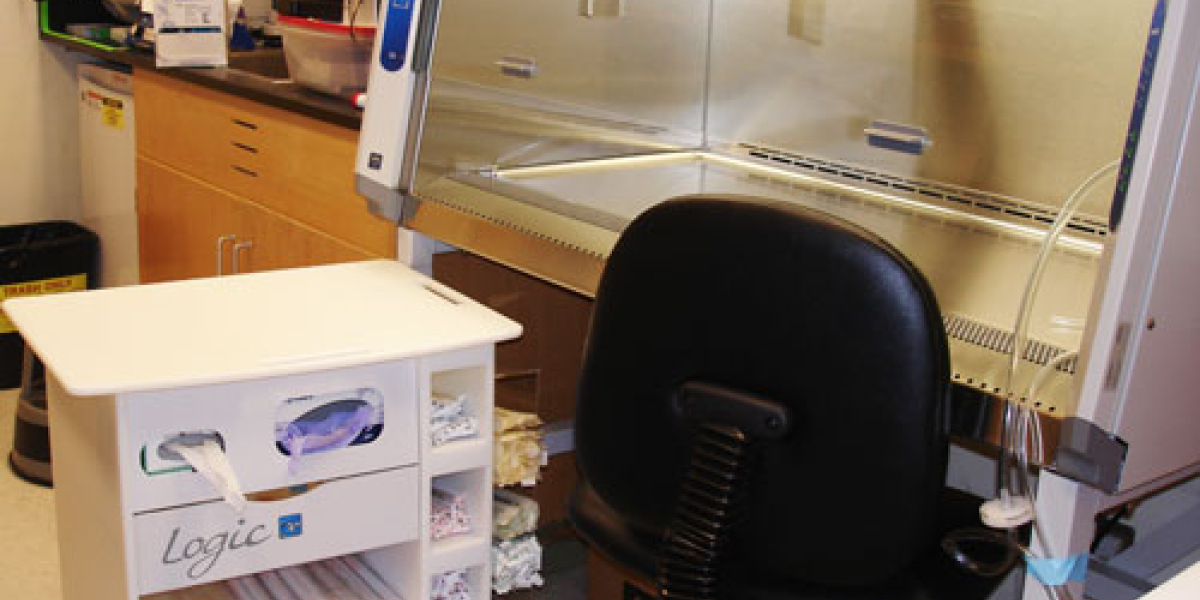 The wooded 178-acre campus of the University of California, Berkeley is home to scholars from multiple disciplines and is a hotbed of scientific research. From undergraduate students to post-doctoral researchers, work is being done at Berkeley that receives national attention. This is where ideas come to fruition and connections are made.

It is in this environment that Bowes Fellow Researcher Woj Wojtowicz studies connections of a different kind. Working in the Molecular and Cell Biology Department, Woj studies the building of connections in the developing nervous system.

The brain has hundreds of millions of neurons that connect for basic functions like hearing and vision, Woj says. Some always connect the same way, and others do not.

“They [the neurons] are in this tiny space bumping into each other, and they have to have some sort of conversation,” Woj explains. “There is a molecular basis for that. We study that molecular basis.”

And, in August 2011, she was moving to a new lab space that needed a cell culture room. Tasked with choosing a biological safety cabinet in which to conduct her sensitive research, Woj reached out to five manufacturers. Labconco Corporation was one of them. 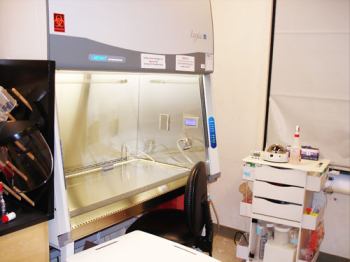 Woj, who had worked in older biosafety cabinets in the past, says there were a few things she did not know about the available features on newer models. So, she read the manuals and specifications.

“I created this huge spreadsheet and said ‘hey, these are the places where I have questions,’” she says.

Woj was impressed with some of the design features of Labconco’s Purifier Logic Biosafety Cabinet, including the curved inlet grille.

“If there is not the angle, it really puts pressure on your forearms because you have to keep them raised for a long time,” she said. “That can be exhausting.”

Also impressive was the service she received from Steve Marchand, Senior Sales Representative at Labconco. Woj says she had many questions and received a “we’ll get back to you” response from some other manufacturers. But not from Steve. He was, she says, “the most thorough sales rep I have ever worked with.”

“If he didn’t know it, he would contact the appropriate people,” Woj says. “I felt confident in buying it [the Purifier Logic] I was going to get the support and service that I needed after it was installed, and that did turn out to be the case.”

Today, the Purifier Logic Biosafety Cabinet – digital display, curved inlet grille and all –continues to house Woj’s research in its home at the University of California, Berkeley.

High standards are a theme in Woj’s small lab, home to two technicians, a post-doctoral researcher and two undergraduate students. They are highly trained before using the equipment.

“I keep the Logic in beautiful condition,” Woj says. “I bought it.”