The Protector Echo proves itself 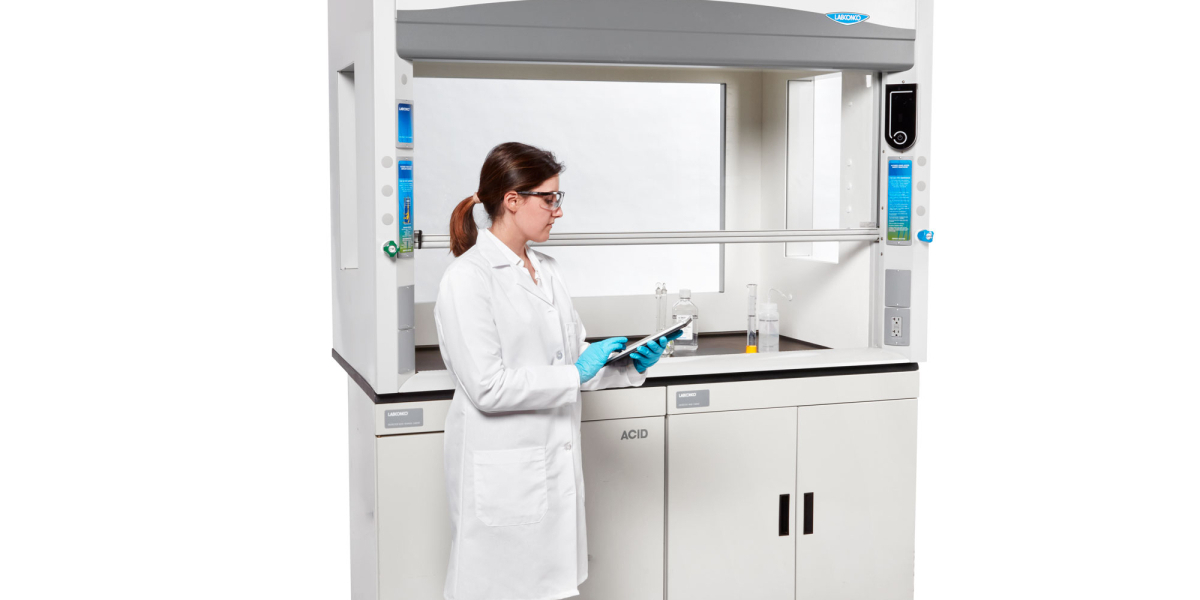 During the development of the Protector Echo Filtered Fume Hood, the design engineers decided to challenge the Echo with not one, but four different third-party containment tests. Why?

It’s simple, really -- to ensure containment was going to live up to the Labconco standard. These tests ranged from the standard ASHRAE 110 containment test, to a challenging modified containment test with adverse conditions to truly test its limits.

What is the Echo?

The Protector Echo is a unique fume hood in the Labconco line-up that offers a different dimension, as it does not require any ductwork. Instead, it is a will filter the contaminated air and exhaust clean air into the laboratory, making it very energy efficient.

It was designed with superior containment in mind, using all of Labconco’s highly engineered Protector Fume Hood features.

Many of the features that make Labconco’s ducted fume hoods effective provide the same protection on the Protector Echo. The Clean-Sweep™ sash handle and Clean-Sweep™ sash track improve containment, along with the Eco-Foil™ air foil - an aerodynamic sill designed to correct the naturally occurring turbulence at the threshold of a fume hood.

During independent testing*, the Protector Echo Hood was challenged well beyond the SEFA-1† standards.

The Echo was subjected to both the standard ASHRAE 110 test using Sulfur Hexafluoride (SF6) tracer gas test while attached to a canopy, as well as the modified ASHRAE 110 test with no canopy connection, using Isopropyl Alcohol (IPA) to replace the SF6.

And to go above and beyond, the NIH protocol was used – which means that during the test with a canopy, the SF6 release rate was increased to six liters versus four liters per minute in the standard ASHRAE 110 test, the hood was filled with paint cans and boxes and rapid walk-bys were incorporated.

In all scenarios, the Protector Echo allowed 0.00 ppm average level of tracer gas outside the fume hood.

This allows us to conclude that for those customers who cannot duct out of their building, or for those who want to save on energy costs and use filtered fume hoods in lieu of or alongside ducted fume hoods, this enclosure will present a safe alternative.