4 Reasons you shouldn't dry evidence in a fume hood 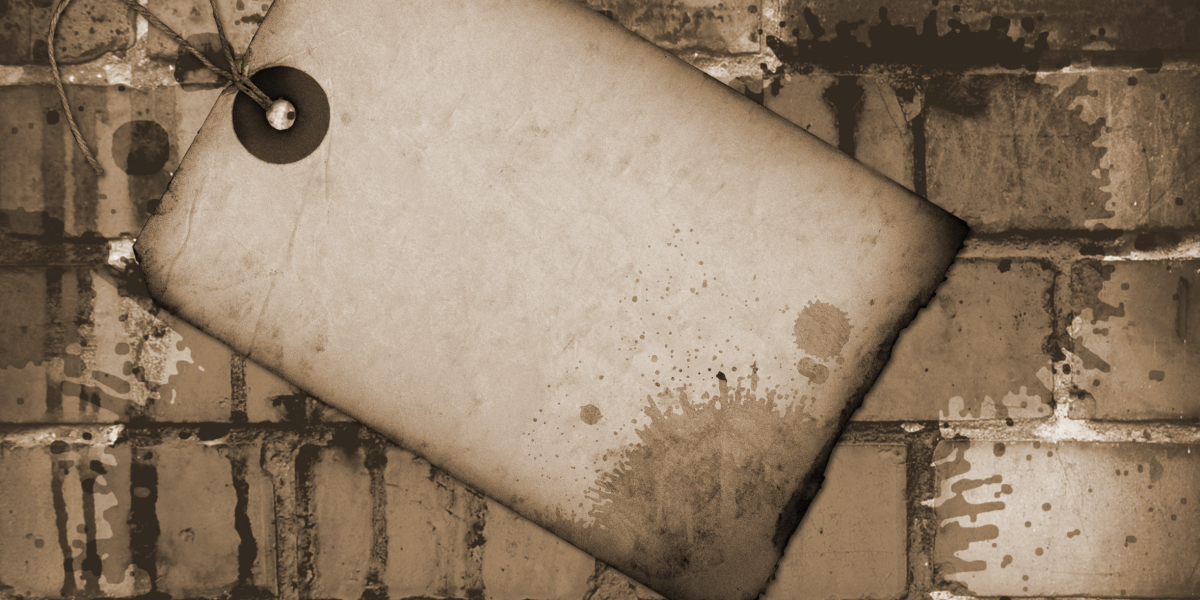 When drying evidence in a fume hood, it is often very difficult to maintain chain of custody, prevent cross contamination, and properly decontaminate the work area of biohazards. If you are currently drying evidence in a fume hood, it might be time to consider obtaining an Evidence Drying Cabinet instead. Evidence Drying Cabinets (EDCs) are designed specifically to dry evidence in a secure environment to not only protect the evidence from cross contamination, but to maintain proper chain of custody. More importantly, an EDC protects the worker processing the evidence from biohazards, in an energy-efficient ductless enclosure that reduces operating expense.

Reason 1: Chain of Custody. Since evidence can take over 24 hours to dry, the ability to secure evidence with a lock or tamper-proof tags is critical in maintaining the chain of custody. Chain of custody is always a concern with evidence processing, and tremendous efforts are made to prove beyond a reasonable doubt that evidence has not been tampered with during processing or storage. Leaving evidence to dry in a non-lockable fume hood located in a room where others have access does not provide chain of custody and leaves your department vulnerable to questioning.

Reason 3: Decontamination. When drying evidence it is important to contain the biohazard fluids that may drip off the evidence as well as contain the decontamination sprays and water rinses that are necessary in the cleaning process to eliminate cross contamination of trace evidence and DNA from each case. Fume hoods are not designed to contain liquids and have nooks, crevices and hard to clean areas, such as a baffle where fluids can collect. Because of the fume hood design, it is a difficult task to thoroughly clean and decontaminate a fume hood in between each case. If the fume hood is not decontaminated properly, any fume hood user can be exposed to the biohazards that may have existed in the drying evidence. Also, DNA cross contamination becomes a bigger possibility if the remaining DNA is not completely denatured after each use. In contrast, EDCs are made of smooth, non–porous continuous surfaces to contain fluids and some include a drain, making rinse-down and cleaning between cases quick and easy.

Reason 4: Cost savings. Finally, an EDC is a better economic choice than a fume hood. Fume hoods are commonly used when handling harmful chemicals to protect end users by exhausting air away from them, directly out of the lab as harmful vapors can be difficult to filter effectively. Wet evidence typically does not contain hazardous chemicals but often contains body fluids that are considered biohazards. Biohazards can be effectively trapped and contained in a HEPA filter eliminating the need to duct the air out of the building. When considering the cost of tempering room air, fume hoods running at 100 fpm can be very expensive to operate. Depending on location, the estimated cost to operate a 6' fume hood is up to $8,750 a year. Since EDCs are typically ductless and contain exhaust HEPA and carbon filters, air is recirculated back into the room avoiding large heating and cooling expenses. If a fume hood is being utilized consistently to dry evidence, the cost of an EDC could easily be justified in energy savings alone.

With tight operating budgets, departments do not want to obtain new equipment; however, there are many points to consider when processing evidence. Improved quality standards, increasing personnel safety and reducing energy consumption are all valid arguments that justify the use of Evidence Drying Cabinets in your department.