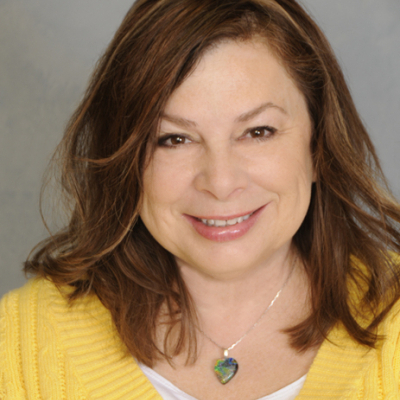 He will be heard in the voices of his friends and loved ones and seen in all that we do. The smell of a pipe, the warmth and crackle of a fire, the close sound of a hearty laugh and the distant duck’s call... all will remind us of him.

Labconco started quietly in a garage where batteries were manufactured in 1925. The Great Depression was just around the corner, so the fact that any business got started in that time period is astounding. Phil Goldfisch and Ralph Callaway decided that Kansas City was the perfect place to start a company that catered to agricultural labs—thus Laboratory Construction Company was born.

In 1939 a handsome man straight from a sales position in California arrived on the doorsteps of his father’s company. Red Callaway graduated from the University of Missouri-Kansas City with an English degree. Not too many years ago, he confided in me that he had asked himself many times, “Why is an English major running a laboratory equipment manufacturing company?” It was obviously in his blood. He had a keen business insight and would later serve as chairman of the national trade association of the industry.

At first, Red served as Labconco’s sole salesman, not to mention doing his fair share of “inside work.” He received Labconco’s first “company car” and kept a small demonstration lab in the trunk of it. The Kjeldahl Apparatus was the big ticket item at the time, and Red traveled many miles visiting flour mills, feed mills and other inspection laboratories. A quote from the book, Labconco, Some History, which was written by Red in 1989 states humbly, but factually, “Apology time... the pronoun ‘I’ pops up occasionally in the earlier years, and though it is not a favorite word, it is just that in these years there were few candidates for inclusion of the word, ‘we’.”

Red served as a captain in the U.S. Army beginning in 1943. His first assignment was to take charge of an all-black company of 140 soldiers. He wrote of his experiences in a book entitled, White Captain-Black Troops. After returning from the war, he met the woman he would be forever happily married to — Miss Aileen Veatch. The two were married in 1946 and so remained until her death in 1998.

They were blessed with four children, Amarette, Lucy, Kathy, and Daniel. Red returned to Labconco after the war. His father, Ralph, passed away in 1948, leaving Phil Goldfisch to run the small shop while Red made sales calls. Red later became the president and chairman of the company his father and Phil Goldfisch had started. Under Red’s direction, Labconco became to resemble company it is today — steadfastly determined to create the best quality product and provide the best quality service. 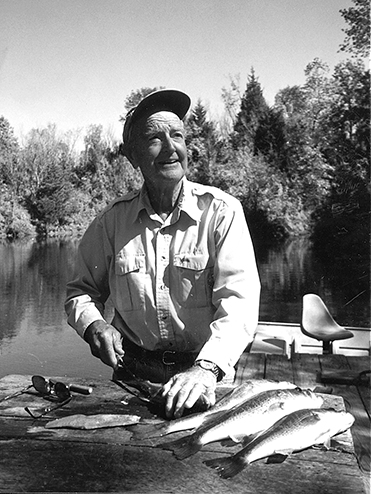 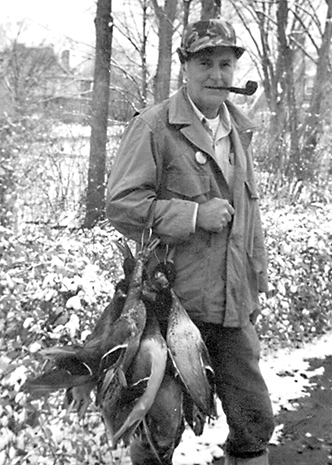 Outside of work, Red loved the outdoors. Fishing, hunting and boating were as much in his blood as Labconco was. During his retirement, it wasn’t uncommon for him to come through the back door to his office dressed for a great day in the great outdoors. Some of his favorite pictures, besides those of his family, were of his hunting and fishing trophies. They still hang in his office.

There are many people here who knew Mr. Callaway, as I called him, better than I; but I did have some wonderful chats with him that I will never forget. One day as I passed by his office, he asked me in “to get warm by the fire.” He told me how much he liked my writing and told me he liked to write too. We both liked history and he mentioned he’d written a book. I told him I would like to read it. The next day when I arrived at my office, there on my desk was a copy of the book, White Captain-Black Troops. Inside the cover was an inscription which read, “For Nancy from Red.”