2012 Cart for the Cure results 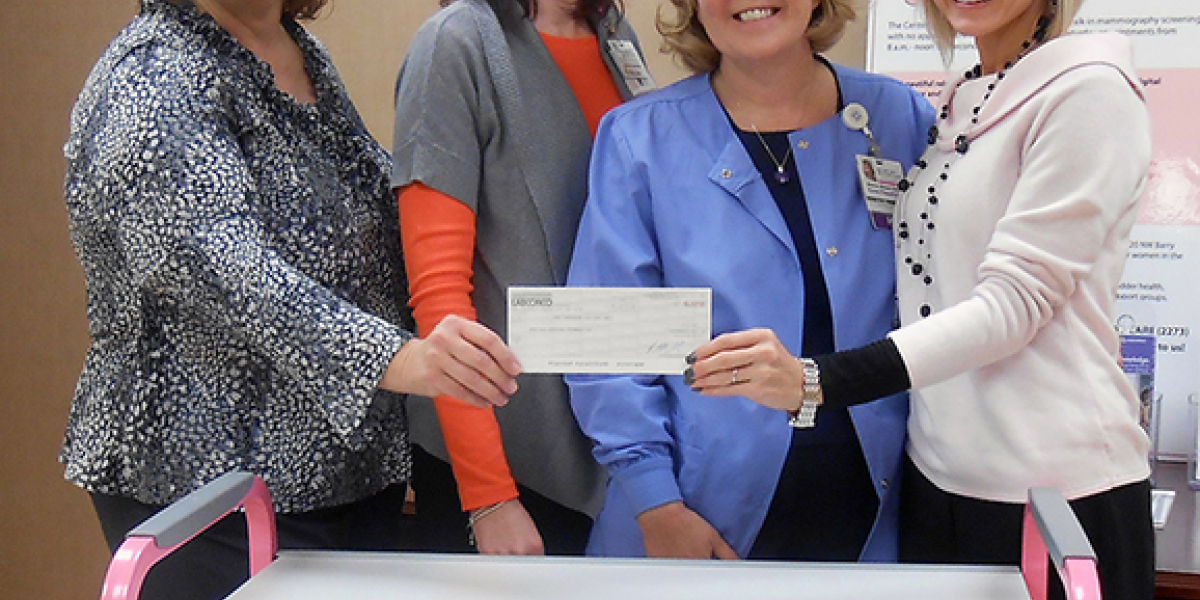 Labconco's second annual Cart for the Cure promotion was conducted from September through November, 2012. Our Portable Table was offered in the official Breast Cancer Awareness pink color and at $100 off the list price. For each cart sold, Labconco donated $50 to the Spelman Medical Foundation to use for FREE mammograms for women unable to afford one on their own. The promotion raised $1,000 for Spelman!

Labconco offers the special Pink Cart year round and continues to donate $50.00 to Spelman for every Pink Cart sold.