Using methanol as an alternative to acetonitrile in lyophilization 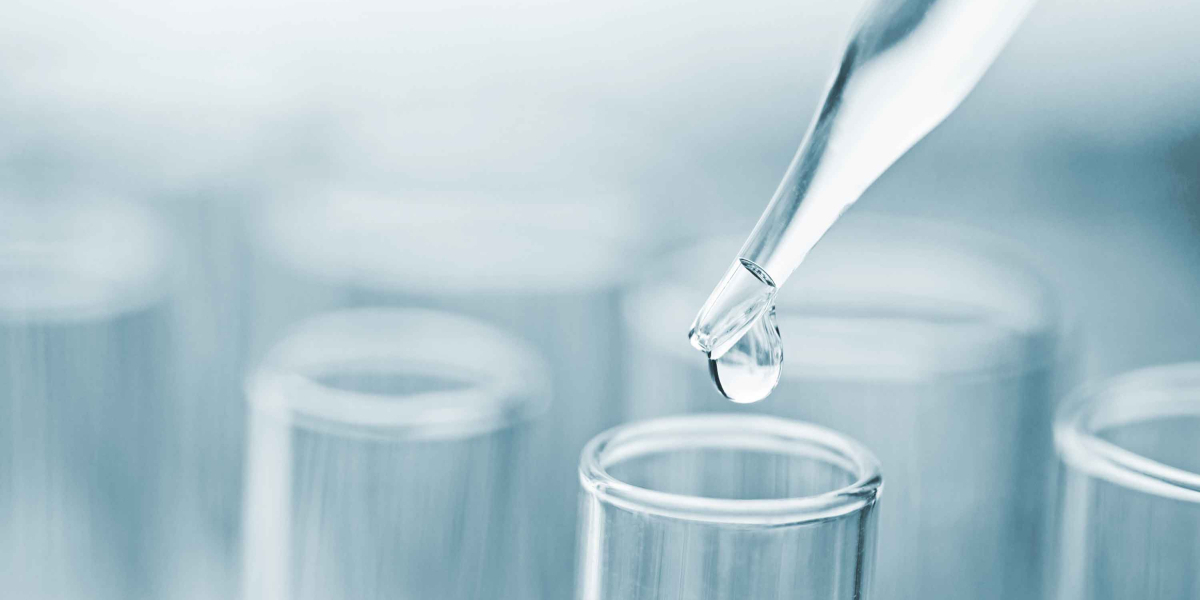 Methanol is a good alternative solvent to acetonitrile for protein purification processes, and is often used in HPLC. Methanol usually costs less than Acetonitrile for the same grade and volume. Methanol is also easy to obtain and can usually be shipped the same day that the order is placed. It's also a common solvent used in most labs, and may already be on hand.

Lets look at the advantages and disadvantages to using Methanol during the lyophilizing step. Methanol has a low freezing point, which can cause difficulties during lyophilization. A 15 to 20 degree temperature differential between the samples' eutectic point and the freeze dry collector is required during freeze drying. Methanol at 100% concentration has a freezing point of -98°C, which would require a collector temperature of -113° to -118°C.

Although vacuum and evaporative cooling help keep the sample frozen during the process, there is meltback, which can be aided by additional dilution of Methanol or insulation. Samples can be insulated by placing a soda can Koozie around the flask and placing it inside the collector coils during freeze drying.

After 90 to 92% of the sample is dry, remove the insulation to start secondary drying. An alternate method of keeping samples frozen is to place the flask in an ice bath during primary drying.

Labconco offers the new FreeZone -105°C, 4.5L Freeze Dry System that successfully dries Methanol from samples used in HPLC purification. The collector temperature reaches -105°C to collect the vapors before they reach the pump. Methanol, Ethanol and IPA can be processed on the -105°C freeze dryer without worry of sample melt back or pump contamination.

This is a perfect alternative to the standard cascade freeze dry system that reaches -84°C for lyophilizing solvents such as Acetonitrile. The -105°C Freeze Dry System includes a 12-port drying chamber.

Add a vacuum pump, glassware and adapters and you will be lyophilizing methanol samples in no time.