Is There Room for less-than-certain fingerprints in court? 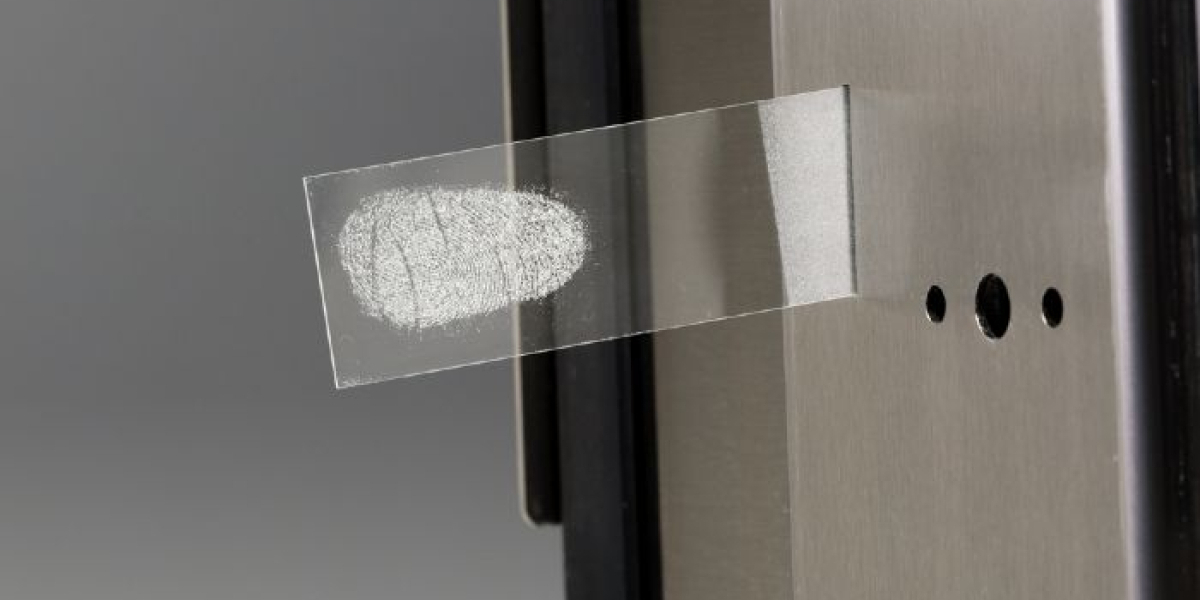 A statistical model was recently developed to bring the benefits of probabilities to forensic science, specifically fingerprint analysis. Published by Cedric Neumann and coauthors Ian Evett and James Skerrett in the journal Statistics in Society (Vol 175, Issue 2, April 2012), this model quantifies fingerprint evidence so that when absolute certainty cannot be claimed for certain prints, they can still be reported and accepted as evidence.

Currently fingerprint examiners have to claim absolute certainty that a specific print belongs to a specific individual no matter its potential importance to the case, or else it cannot be used. These details may be a relief to criminal investigators.

Statistical models offer a way to use less-than-certain print evidence in court.

Some fingerprint evidence found at crime scenes that may be forensically valuable is currently not being introduced in court due to the way print evidence must be reported.

Fingerprint examiners have historically been required to claim absolute certainty that a specific print belongs to a specific suspect. Less-than-certain fingerprint evidence is, therefore, not reported at all, no matter its potential importance to the case.