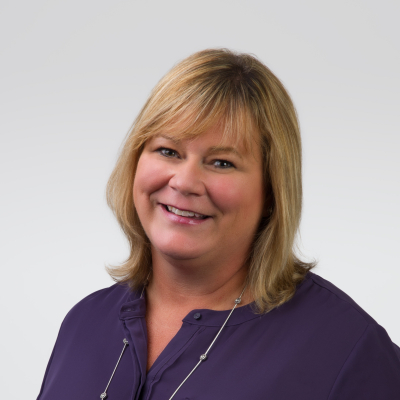 The winner of the FREE CApture Portable Fuming System almost didn’t even enter.

“I never win anything,” Donnie Hare, Investigator with the Irmo Police Department in Irmo, South Carolina, said. His luck changed, though, when he was randomly selected as the winner of the CApture Portable Fuming System Contest, which ended September 30, 2012.

Investigator Hare, who has been in law enforcement for 11 years, said he and the other 25 or so members of the Irmo Police Department use traditional CA (cyanoacrylate) fuming techniques for fingerprints. After gathering prints at a crime scene, the team transports them back to the police department and logs them into evidence. Then, the prints are taken downstairs and fumed. Investigator Hare says the process takes about 20 minutes, and that does not include the time it takes to drive the prints from the crime scene to the police department.

With his new CApture, Investigator Hare will now be able to quickly and easily fix latent fingerprints right at the crime scene. The particulate/activated carbon filter cartridge traps smoke and CA fumes exhausted from the chamber, and the built-in blower pulls the clean air back into the room. As a result, the possibility for breathing in hazardous vapors while fuming is eliminated. In addition, irrelevant evidence can be ruled out in a matter of minutes, saving valuable laboratory processing time and storage space. Congratulations, Investigator Hare!

A picture of our lucky winner with his CApture is coming soon. In the meantime, be sure to check our Promotions page, Facebook and Twitter for current contests and other deals.