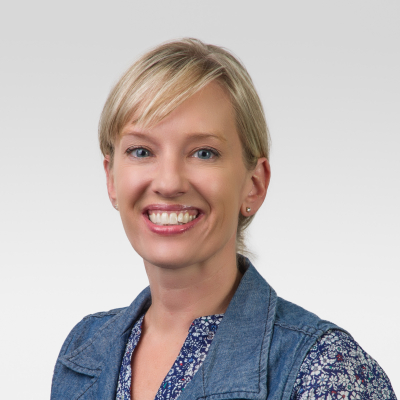 Labconco’s freeze dryers turn 40 this year! In this video, John McConnell, Chairman Emeritus, talks about the addition of freeze dryers to Labconco’s product offering in 1974.  John has been an influential participant in the development of freeze dry at Labconco. He’s been with us since 1972 when he arrived as Labconco’s National Sales Manager and wrote the first “Guide to Freeze Dry.”

Over the past 40 years, Labconco has become expert in the freeze dry process. New technologies such as a cascade model for solvents, multiple tray dryers, accessories to make freeze drying easier, and an automatic oil changing system have all improved the lyophilization process.

Did you know that Labconco had a freeze dry caravan to take the freeze dryers across the country to promote them?  You may be accustomed to the sleek stainless steel lyophilizer we have today, but you will see that the original one was Labconco Blue.

Do you have a blue one in your lab?  What about a tan freeze dryer? Let us know! Those are among our oldest ones!