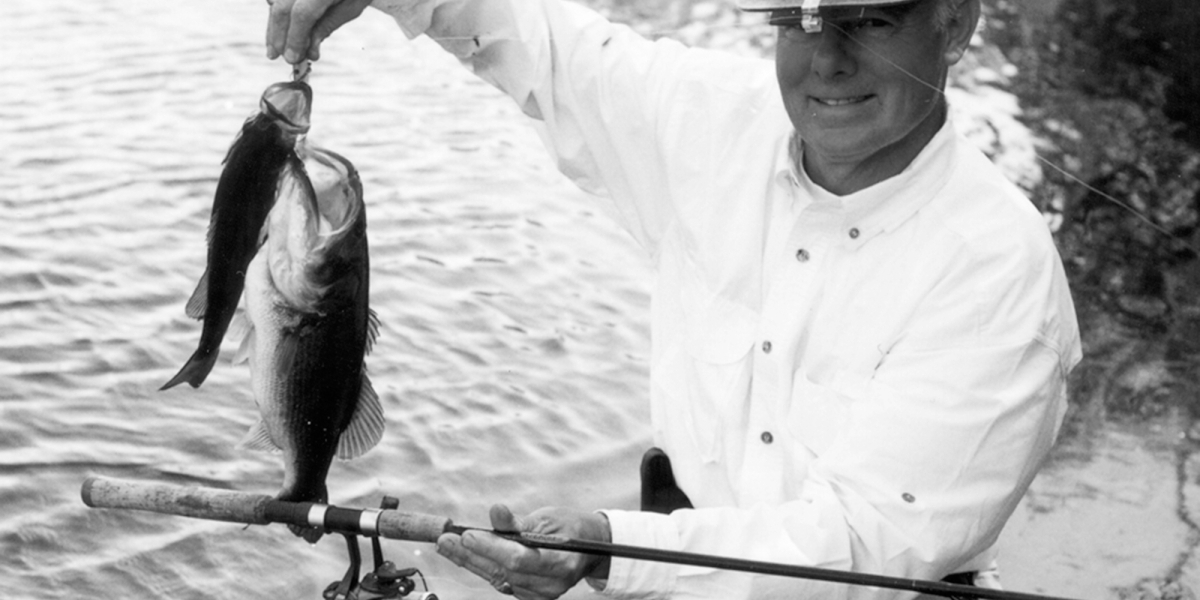 One of the people who generated Labconco's continued success since 1925 is John McConnell. He was born and raised in Evanston, Illinois. While growing up, he served as an altar boy in church and sang in the choir. John joined the Boy Scouts and eventually became an Eagle Scout. In high school he was on the swimming team and became the Senior Class Treasurer. Like a lot of kids he went to summer camp. He liked it so much, he went for 8 consecutive years and now thinks it helped hone his social skills.

John graduated from Princeton University where he majored in English Literature. He belonged to the Cap and Gown Club, a historic social fraternity that was founded in 1891. He claims to not have had any other hobbies back then other than intramural sports, although now his hobbies are abundant and include golfing, fishing, flying his own plane, attending theatre, and Scouting. Pretty good hobbies, as hobbies go.

In 1962, John joined the Navy where he attended Officer Candidate School and later to Naval Justice School in Newport where he spent four months learning about his future role as a Naval Officer.

He met his wife, Marilyn, in 1962. He had graduated from Princeton and was working in Chicago. She was a Senior at Northwestern University. They were married on June 22, 1963 in Evanston, Illinois, where they almost immediately moved to the Los Angeles area where John served as a Naval Officer. He was discharged from military service in 1965 —just before the breakout of the Vietnam War.

He joined Illinois Toolworks after the Navy, where he was a Sales Rep calling on major original equipment manufacturers like General Motors and General Electric. This was a great training ground for ultimately joining Labconco. ITW placed him in a management role where he served before the opportunity came to work at Labconco. It was 1972.

John's father, who's still alive at over 100 years old, knew Redman Callaway, the Chairman of Labconco. Mr. Callaway, or "Red" as he was called, had decided that the Company needed a new management team. John was asked to become the National Sales Manager. He was impressed by what he saw and promised his wife (and their two children) that he would find the house of their dreams in Kansas City, and he did. They live there still.

As National Sales Manager, John started out with a staff of virtually no one. So, from scratch he built a sales team. He hired two young persons to cover the territories — one in Chicago with points due west and one who would handle everything from Chicago due east. In the meantime, John worked out an advertising program as well as hiring a customer service team.

When you ask John which project or product he personally enjoyed the most, it would be the introduction of the Freeze Dry Apparatus. It was his first major product launch and it involved a very selective distribution. It was for this reason the "Freeze Dry Caravan" was created. A few representatives would drive the Caravan around the country, educating distributor reps about freeze drying so they could launch the product to their customers. Accessories not only broadened the freeze dryer line but gave customers a truly complete product. The Caravan gave Labconco visibility, which also helped get attention for other products. The first Freeze Dry catalog was printed in 1973.

Another significant product line was Biological Safety Cabinets which John and his team developed in 1979. John was convinced that the differentiation between competitors would come from the customers’ purchasing process, interaction with the great Labconco people, as well as excellent product design and quality. He was right. It's now the most successful product line the company manufactures.

John became President of Labconco in 1980. His first big project was having too many irons in the fire. He needed someone willing to develop International activities. There was the challenge of both design efforts and in staffing. Fortunately there were some very committed people who were wiling to participate internationally, especially one man, Paul Sullivan, who became one of John's original mentors at the company. Many years later, Labconco would win the President's E Award for excellence in exporting.

When asked if he felt Labconco was going in the direction Red Callaway would have wanted, John stated, "He (Red) wanted the company to stay private, to make quality products and to take care of its employees, but most importantly, to grow. If a company doesn’t grow, it’s very difficult to sustain its position as a private business." He went on to say, "I think Red would be very pleased that the Company has grown significantly." 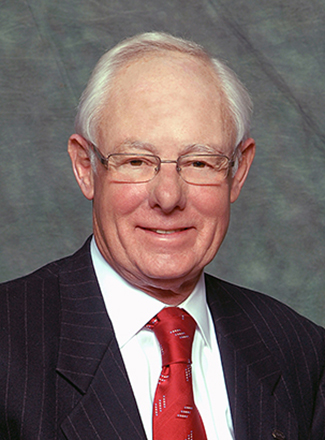 Though John's title is now Chairman Emeritus, he remains quite busy. He admits he misses the rhythm and the sense of accomplishment which is a part of a flourishing business. He went on to say, "This is an opportunity that very few people my age get to enjoy. Most 75-year olds are fully retired and don't have the wonderful opportunity of being around the energy of a company like ours."

When asked what he would say to his associates now, he said he would emphasize the differences each person can and must make in their roles at the company. The unique culture in the field of scientific research has an extraordinarily bright future that we must seize and nurture. "I believe that we are on a mission together where teamwork and respect for each other are fundamental, and I hope that it will continue for many years to come."