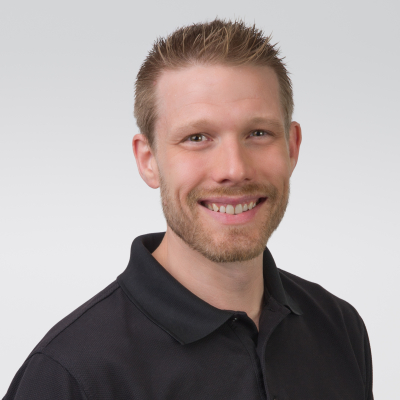 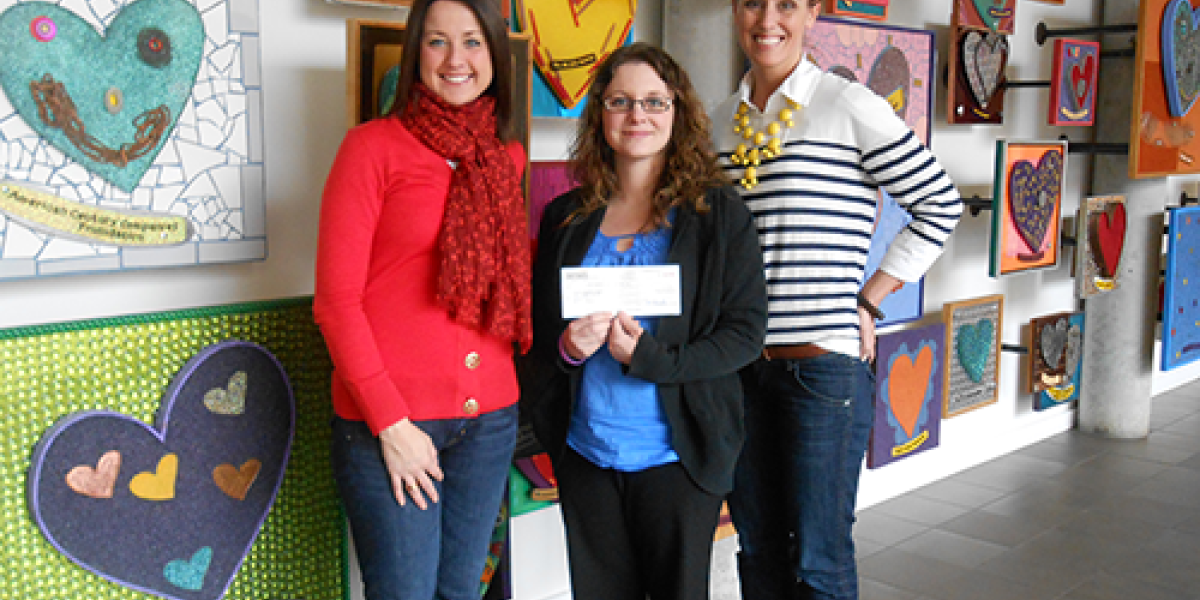 Labconco’s Chili and Soup Bowl 2013 raised more than $500 for Ronald McDonald House Charities of Kansas City. There is never a bad time to donate to the cause since the local charity serves about 67 families on any given night. The charity, which provides housing to families whose children are experiencing medical problems, provides two houses, Longfellow and Cherry.

The winners of Labconco's CHILI AND SOUP BOWL competition were...

Labconco thanks all whom participated and all of the judges as well.