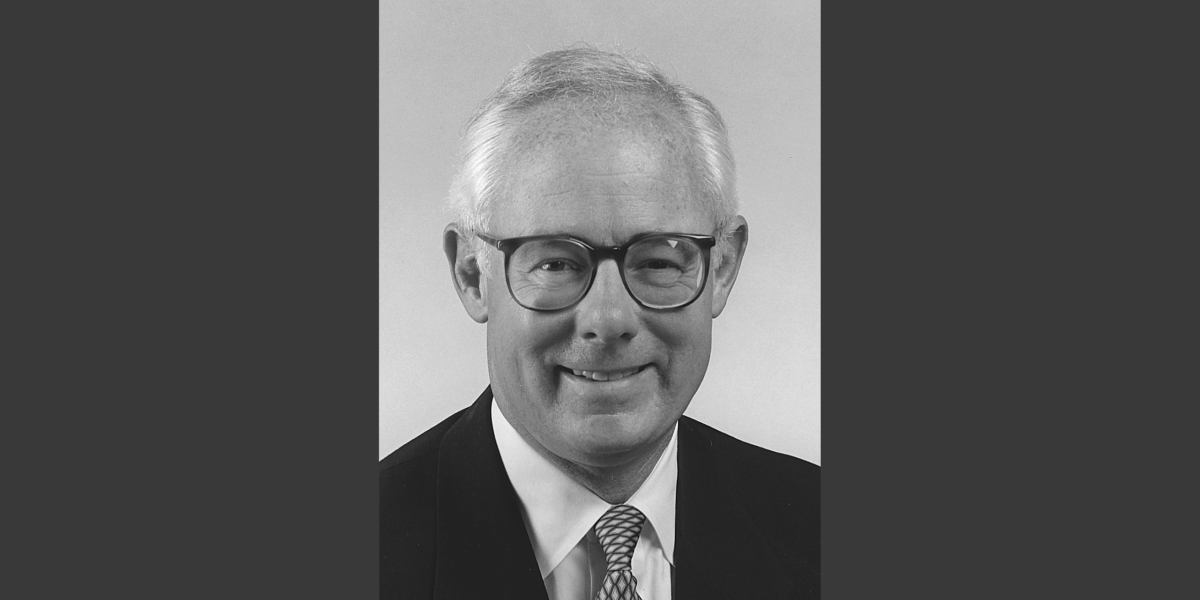 KANSAS CITY, Missouri – John McConnell, Labconco Corporation Chairman Emeritus, died on Monday June 10th in a plane crash near Butler, Missouri. There were no other passengers or injuries.

McConnell, who was born and raised in Evanston, Illinois, graduated from Princeton University, where he majored in English Literature. He joined the U.S. Navy in 1962 and attended Officer Candidate School and the Naval Justice School. He served as a Lieutenant Communications Officer on the USS Eversole DD789. After being discharged from the Navy in 1965, McConnell joined Illinois Toolworks as a sales representative calling on major equipment manufacturers like General Motors and General Electric.

Together with his wife, Marilyn, and their two children, John moved to Kansas City in 1972 to join Labconco Corporation, a privately-owned manufacturer of scientific and laboratory equipment. Throughout his 47-year Labconco career, John served in ever broadening sales and executive management roles, ascending to President in 1981. His responsibilities grew in 1990 when he also became Chairman. This dual role continued until 2000 when Stephen Gound was named president. John was later named Chairman Emeritus in 2013 when Gound succeeded him as Chairman. John’s visionary leadership drove the Company’s exceptional growth through new product development, expansion of the company’s distribution channels and development of international markets while always focusing on Labconco’s core values of customer service, quality products and exceptional people. Today, Labconco is a leader in the laboratory products industry with annual sales of nearly one hundred million dollars and worldwide employment of approximately 275 associates.

John and Marilyn have been very active in local and philanthropic activities in their home communities of Kansas City, Missouri, Vero Beach, Florida and Santa Fe, New Mexico. The McConnell’s and the McConnell Charitable Foundation have placed particular emphasis on the arts, medical and scientific research and entrepreneurial development. John has also served in numerous leadership roles in industry trade associations, hospital and corporate boards and many civic organizations.

“John’s intellect, passion and steadfast focus on our core values have been key drivers of our organizational growth and success. All Labconco associates are saddened by this tragic loss. John will be greatly missed,” Labconco Chairman, Stephen Gound said in a statement.