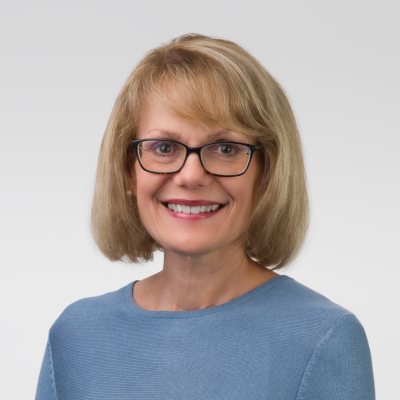 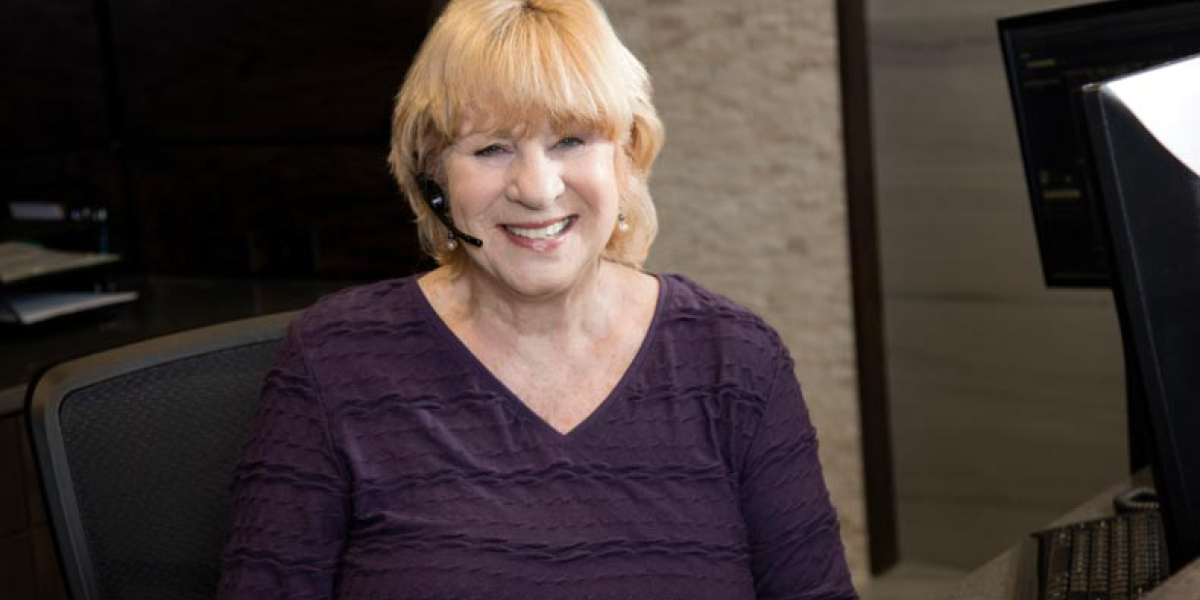 Unlike most businesses these days, you still hear a live voice on the other end when you call Labconco. For the past 32 years, that voice has been June Truelove. It’s unmistakable. Dial up Labconco, and a cheery British accent greets you. If you call in more than once, she’ll recognize your voice and likely call you “Dear.”

The same is true in the office. There’s an instant connection when you first meet June and it never goes away. She’s the real deal. Funny, not afraid to speak her mind, self-deprecating. Beloved. 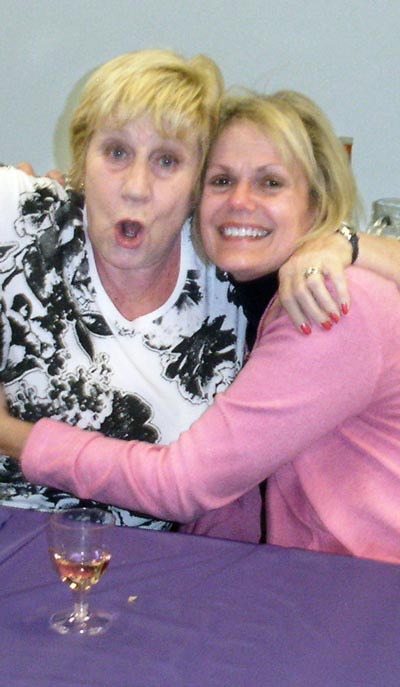 We all have a favorite story about June. Mine goes back 30 years when she and I took sailing lessons together. Since neither of us is particularly athletic, we found ourselves in one predicament after the other including ending up in the lake while the boat "turtled" sail facing downward. Imagine Lucy and Ethel with June playing the role of Lucy, of course.

What I remember most is the laughter.

So as news spread around the office that June was planning to retire on August 15, there was a collective feeling of losing a family member or close friend. No one exemplifies the Labconco brand of caring about our customers and people more than June. She has been our touchstone to show us the way.

At the same time, we are thrilled for her. A new adventure awaits. She’s headed to Alaska to live near her daughter Kim and son-in-law Bret.

June has always had a love of animals—especially her dogs—and flower gardens. We take solace knowing she’ll be surrounded by nature. And she’ll no doubt have plenty of visitors from Kansas City.

Please join me in wishing June all the happiness the world can offer and thanking her for being the Voice of Labconco. She is one of a kind. Unforgettable.

Find out more about why Labconco is "More Than a Business"