Cart for the Cure: Survivor Stories 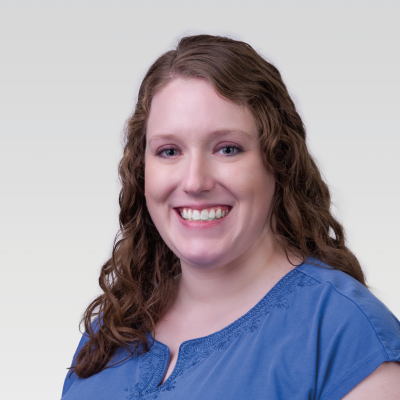 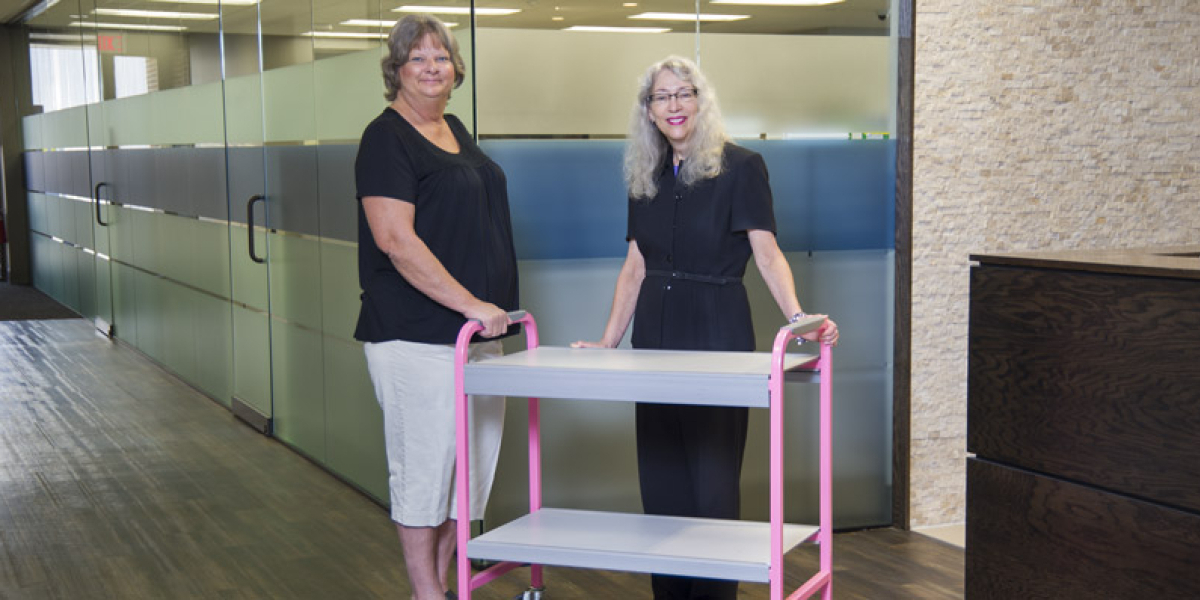 Nearly everyone has been impacted by cancer whether directly through a diagnosis or indirectly through a loved one’s diagnosis. That’s why Labconco hosts our Cart for the Cure promotion and fundraiser every fall. Externally, we offer our Portable Table in the official breast cancer awareness pink at a discounted price and participate in the local Susan G. Komen Race for the Cure. Internally, we hold raffles and a charity lunch. Proceeds from these events go to St. Luke’s Foundation to fund research and provide free mammograms to those who can’t afford them.

The cause hits particularly close to home for some of us, but none as much as our very own Denise York and Wilma Dean. Both of these women work in our Kansas City office and are breast cancer survivors. Denise was diagnosed in June 2014; Wilma in 2007 and again in January 2015.

Both women are shining examples of the importance of organizations like St. Luke’s Foundation.

Denise found out she had cancer through a mammogram. “That’s why mammograms are so important,” she says. “I was definitely caught off guard. I’ve gone faithfully every year since I was 40 and the year before everything was fine.” After the mammogram, the doctor called her back in for more tests and eventually two surgeries to get clear margins, then chemotherapy and radiation. Despite the tumor being relatively small, “It all went pretty quick. They didn’t wait long,” Denise says.

Wilma’s story has a twist in that she has two cancer stories. “The first time, I knew it before I ever had my mammogram. From what I saw in the mirror and my mom had breast cancer. I saw it in October and had my annual mammogram scheduled for November so I just waited for that,” Wilma says. “The second time, what they saw on the mammogram was so tiny that they weren’t even sure what it was.”

The stories vary but the message is constant, early detection is key and mammograms are the first line of defense. Wilma explains how she was surprised the second time because she was on the AI inhibitor after the first diagnosis. “I was naïve enough to think that if you do chemo, that’s it [you won’t get it again], and that’s not the case.”

Cart for the Cure could save a life:

HELP US REACH OUR GOAL

Both women credit their families and the people they work with for helping them to keep their spirits up during treatment. For Denise, it was how open and sympathetic people were, always asking her how she was doing. “I don’t think I went a day without someone asking how I was doing,” she says. She also talked to Wilma a lot because she’s had it. “You lean on each other for moral support.”

For Wilma, it was the understanding, humor and less attention. “I had a red wig and some hats and scarves. A coworker gave me different names based on my look that day. People didn’t come up and ask how I was doing every day, that would have bothered me to have people worrying about me. Everyone handled it really well.”

Though opposite in responses, both fit in with the culture of Labconco. Knowing how to best approach each person. We think of ourselves as a family and treat each other as such. Cart for the Cure blends right in with that culture.

Both women agree the people that buy the cart to support the cause are wonderful. And they’re thankful Labconco supports this. “I appreciate [Labconco running the Cart for the Cure promotion]. It’s a double positive that people who buy our carts may be doing research on breast cancer or associated with healthcare and cancer treatment,” Wilma explains.

Denise credits Diane Williamson, who got this all going. “Here’s someone who hasn’t had breast cancer leading up this great program and getting people involved.” The cart not only gets awareness out there but it can become a talking point if someone asks why the cart is pink. It helps to open a dialog about cancer and raise awareness.

“To those thinking of purchasing a cart, I say do it! Support it. Support us and what we do as a company for breast cancer. Support all the women out there who have survived breast cancer and in memory of those who have died from breast cancer. I went to my first Susan G. Komen [race] and I was floored at how many women had breast cancer. I didn’t realize what an epidemic it is. That day was a prideful day for me. It makes you feel good to know you’re not alone in the fight,” Denise explains.

Cart for the Cure “helps raise money that goes to St. Luke’s to provide free mammograms for women in need which is an incredibly important step in early detection,” Wilma says. Treatment has progressed so much since her mother had it in 1980, and it will continue to get better as more money is given to research.

Cart for the Cure Could save a life: HELP US REACH OUR GOAL