Get your caffeine by breathing deeply. 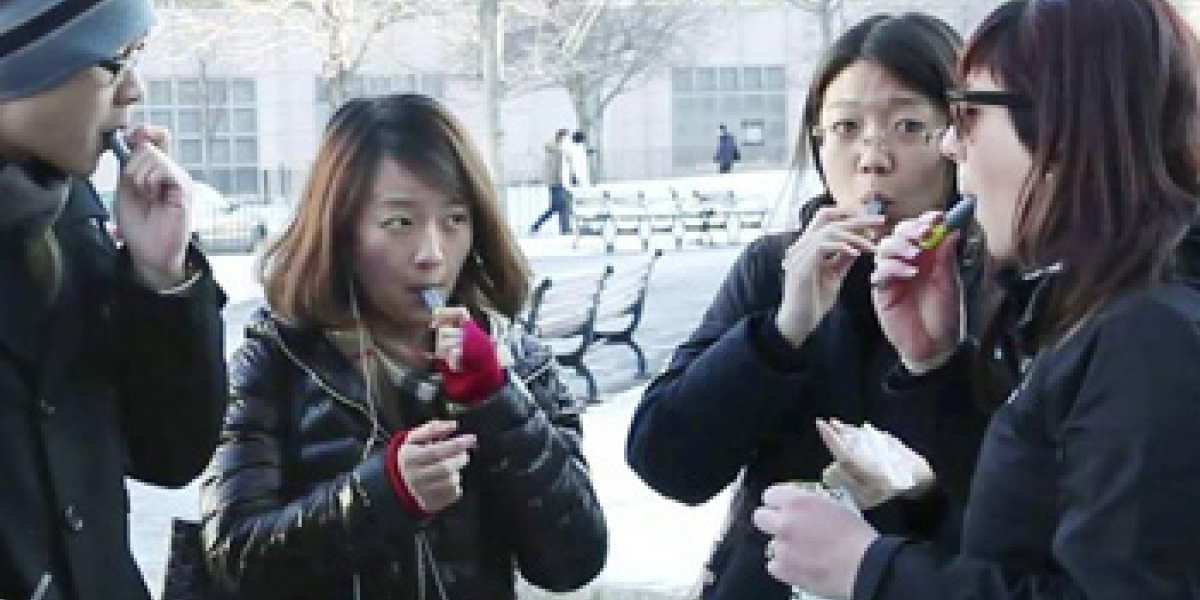 There have been several articles of late telling us about a new craze. Move over, coffee and Red Bull. Now all you have to do to get that caffeine kick is inhaling it from a small lipstick-sized tube. The product bolted its way into the market late last month in Massachusetts and New York, and is also available in France. Bien sur! A single unit costs $2.99 at convenience, mom-and-pop, liquor and online stores.

A biomedical engineering professor says the product is safe and does not contain common additives used to amplify the caffeine effect in common energy drinks. Each canister contains 100 mg of caffeine powder— about the amount in a large cup of coffee, plus B vitamins. But as with anything tasty and yummy, a little bit goes a long way. Ingesting a tube of this stuff has about 6 puffs.

Other doctors are not singing its praises. Dr. Cynthia Lewis-Younger is the medical director of Florida Poison Control. She says that the caffeine is absorbed much more quickly and at a higher percentage if inhaled rather than drinking something. She says, "It's easier to get into trouble faster." Too much caffeine can cause an increased heart rate, insomnia and irritability. Manufactures warn that you should not have more than three a day and advise people who are pregnant, sensitive to caffeine, or under age 12 to avoid these products. It is also an important note that the FDA does not govern this product.

Some students who have tried the lemon-lime buzz think "it rocks" and it is convenient to carry, while others think it's just the latest phase. Hard-core coffee drinkers say nothing will replace the warm cup and soothing aroma of the liquid caffeine that slowly is absorbed in the body. Either way—looks like we're hooked.